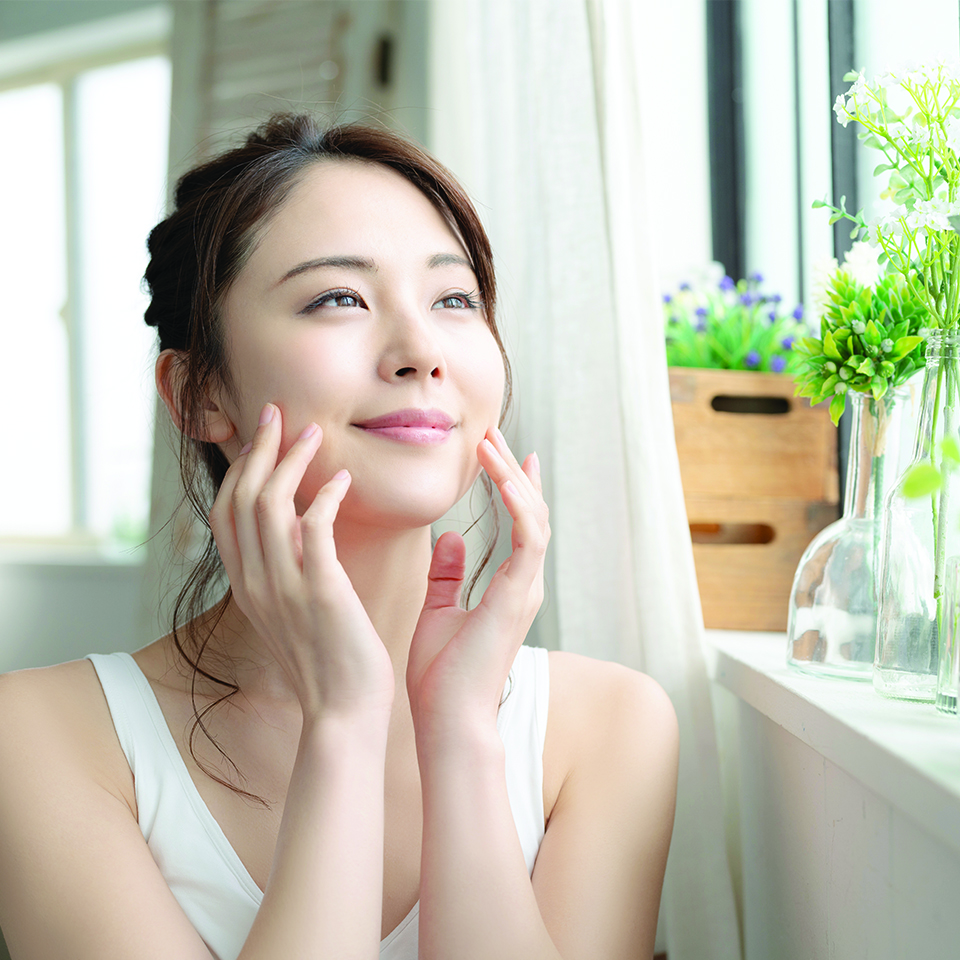 Anti-aging means preventing aging by inhibiting the changes that take place in the body simply due to aging, and the body to remain fit and healthy. Advances in medical and scientific technology in recent years against the degenerative processes in aging have resulted in methods of inhibiting these processes being developed. Quite naturally older people want to maintain a good quality of life in terms of physical mobility, mental health, freedom from pain and disease and, in many cases, also a good physical appearance.
Decreased production or effectiveness of regulatory substances such as genes, reactive oxygen species, glycation, immune response and hormones are attracting attention.


Monosaccharides such as glucose can create highly reactive aldehydes such as Acetaldehyde which when it reacts with protein, fats or genes causes glycation that generates AGEs (Advanced Glycation End-products). The functions of cells or tissues will be lowered when this glycation occurs. The glycation products can then bind or polymerize with other proteins, fats or genes. Because proteins have greater resistance to proteases (enzymes that break down proteins) when they are glycosylated, they accumulate in the tissues and accelerate the production of substances which simulate reactive oxygen species with detrimental effects on health and aging. Glycation is a normal process in the body, but the effect on aging will be more pronounced in diabetic conditions because glycation is stimulated in the presence of a high blood sugar level. In fact, diabetic patients may have various aging or angiogenesis related diseases as the result of accelerated blood vessels aging.


Genetic sirtuin was found in yeast initially then, later found in flies, rats, monkeys and humans. It was then found that most of the creatures on earth have genetic sirtuin. Most creatures have the sirtuin genes which has the ability to inhibit reactive oxygen species and to control abnormal reactions in immune cells. These functions can delay the aging progression and extend life. Genetic sirtuin is also called the anti-aging gene, it usually being activated by starvation and caloric restriction. Sirtuin genes of modern people are mostly dormant and as a result do not inhibit the aging progress. Finding the substance that can activate genetic sirtuin will be a key to anti-aging.
References
Related Resources
Related Products
Related Information
Keywords
Information
Contact 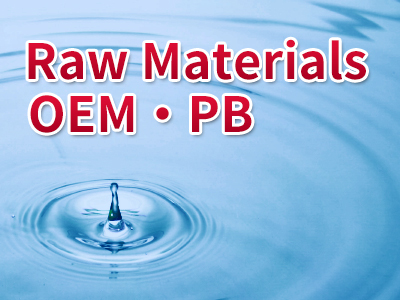